Health, meditation and creativity all get a boost from rocking chairs

Have you ever wondered why we automatically/instinctively rock babies? Rocking is a rhythmic movement that not only soothes infants, but also is soothing for adults. So, why did we stop rocking as we grew up? Whatever the reason, perhaps it’s time to revisit an old friend.

Rocking chairs have been around for several hundred years. They may not be currently trendy, but rockers have survived the test of time. During US president, John F. Kennedy’s time in office, the rocking chair’s popularity soared. Why? Back when he was a senator, JFK’s doctor prescribed a rocking chair, along with swimming to help ease his chronic back pain. The rocking chair was so helpful to JFK that he always brought one with him wherever his presidential travels took him. 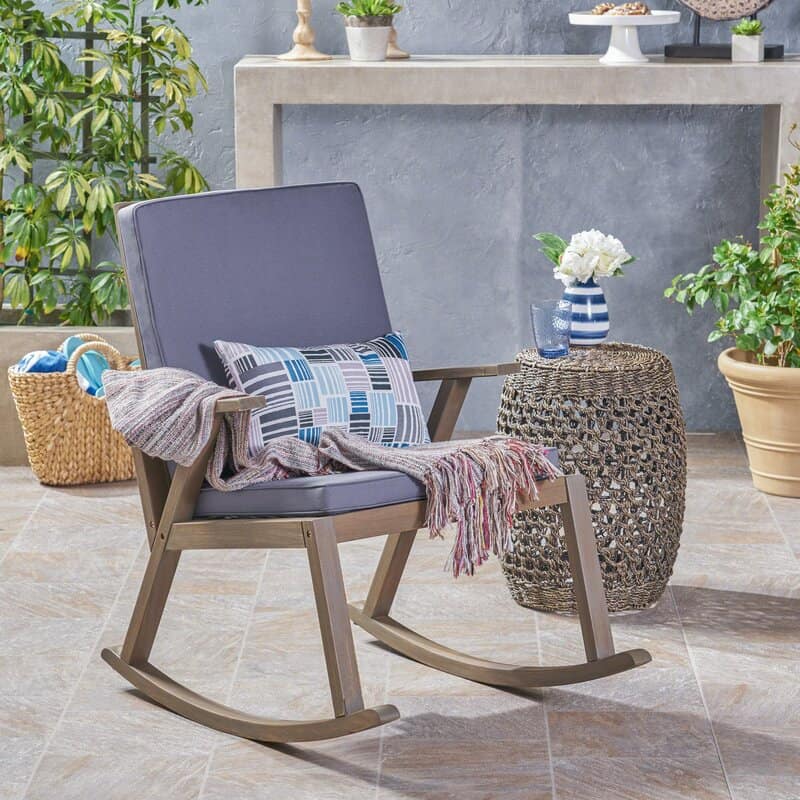 Get this Rocking Chair here

Going beyond back pain, the rocking chair offers the following physical benefits:

For those looking for either a new or additional method for meditation, the rocking chair is a great option to try. Set up your meditation routine as you normally would, and rock yourself to a calm, relaxing place of peace. If you are new to meditation, rocking for a duration of 15 to 30 minutes a day is an easy goal to achieve. 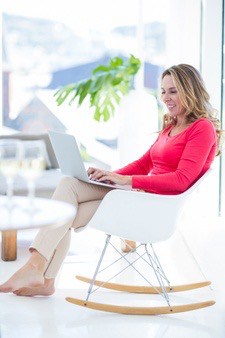 The ‘CREATIVES’ – a new generation of rocking chair enthusiasts?

*What a surprising way to inspire creativity; to just let our minds wander while rocking in an old-fashioned rocking chair. If you haven’t already, maybe it’s time to add one of these creativity enhancing chairs to your backyard, camping gear, home or workspace.

*From providing an additional form of meditation everyone can enjoy, along with many health benefits to boosting creativity, the respectful rocking chair will always be there for us.

You are loved, shine brightly! 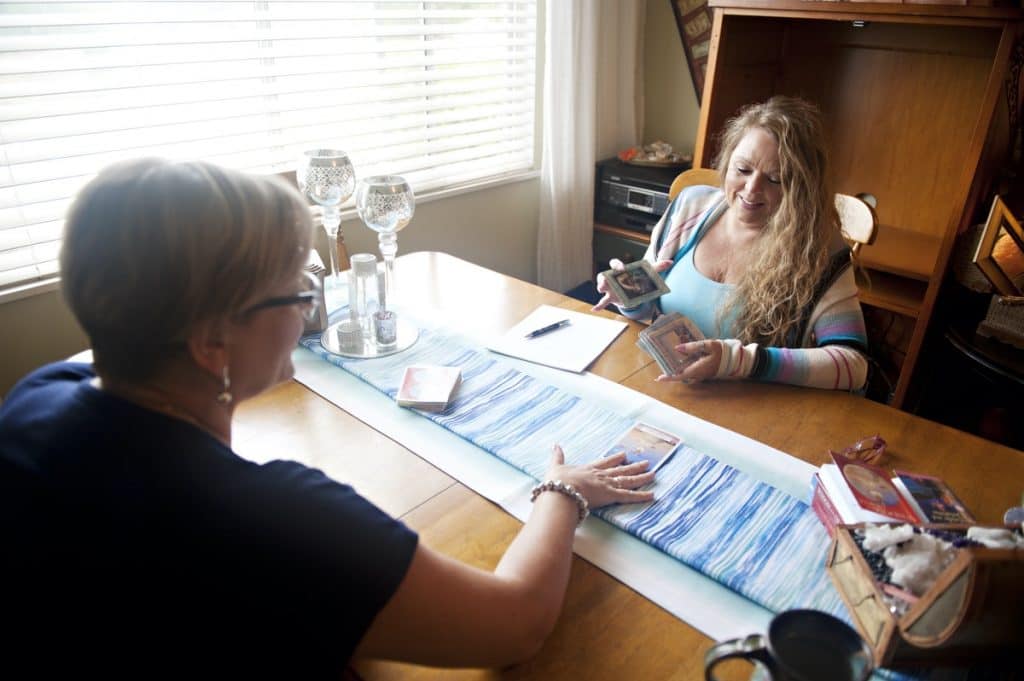 Body and Soul: How a rocking chair can help you heal

This blog is written by Kim Pellerin, White Rock Medium and Intuitive Consultant.

I’ve had many readings with Kim, in person and by telephone and each time has been wonderful. You can be in any stage of life’s path to learn and benefit from Kim’s readings. I’ve recommended her to friends and all have been so impressed with her talent and insight.

Teresa from Victoria, BC

Kim has provided me loving and insightful spiritual guidance for the last three years. Her gentleness and exquisite transmissions from our helpers on the other side has been invaluable to my evolution and spiritual awareness. I highly recommend her!

Anita B. from Nelson, BC

My times spent with Kim left me feeling inspired and clear in direction. I find Kim’s readings helpful – they provide me with concrete suggestions of ways I can improve my life.

Lori M. from South Surrey, BC